While working with the new Windows Subsystem for Linux beta on Windows 10, I noticed that any time I ran a command with sudo I would get a long pause 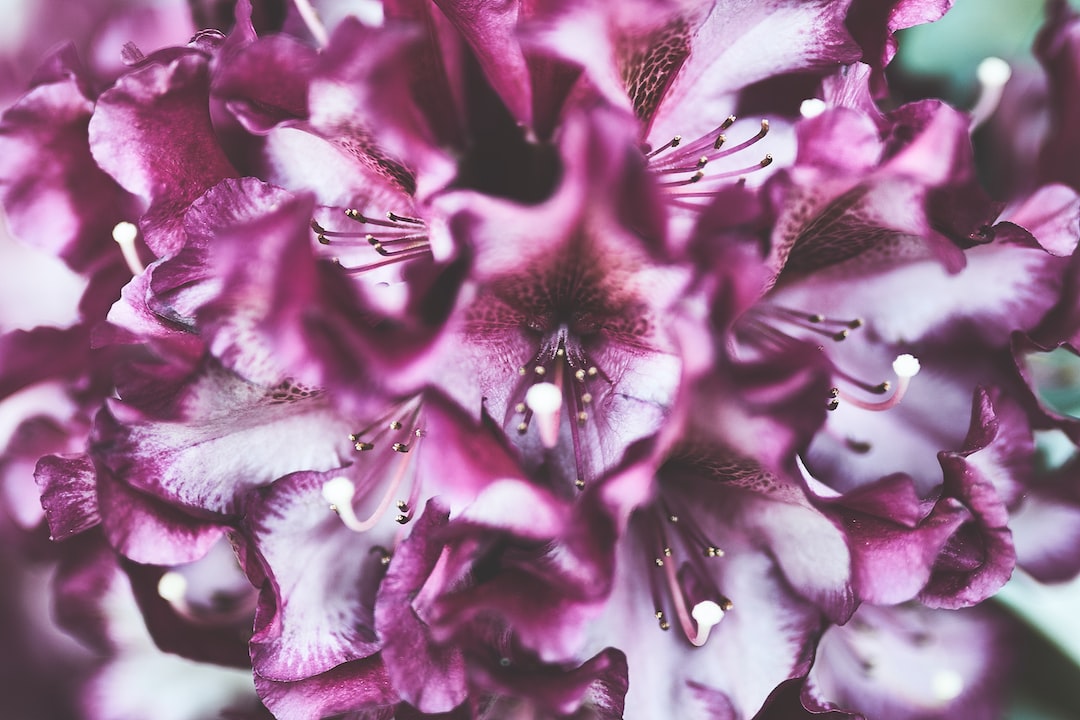 Microsoft released .NET Core 1.0 today at Red Hat DevNation. At the time of release, I had Release Candidate 2 installed. These are the steps I took to install